We love our communities. We live and work side by side our friends and clients. Our goals are your goals.

About The Baxter Insurance Group

Giving back to the communitu is part fo the culture at The Baxter Insurance Group. Over the years, we have participated in raising funds, awareness, and been advocates for numerous charities and organizations including A Day for Jarrett, American Cancer Society, Gloucester Crew Team, Boys and Girls Club of the Northern Neck, and the Susan G. Koman charity. 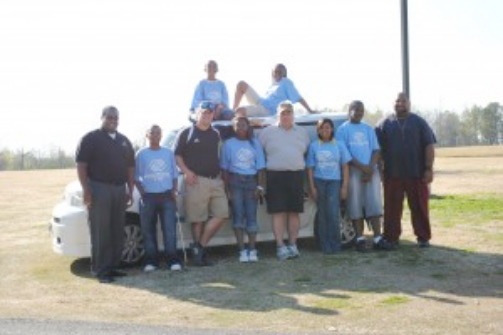 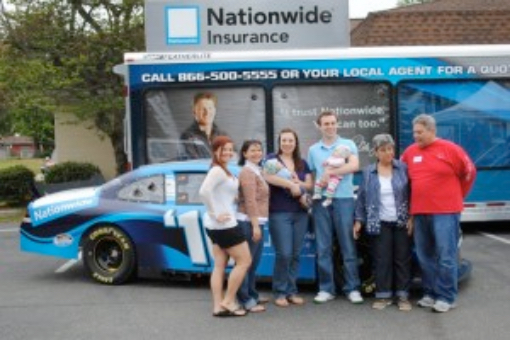 The Baxter Insurance Group was founded in 1985 by John Baxter. With little more than his own hard-work and desire to support his growing family, he quickly blew through Nationwide’s challenges, becoming recognized as one of the most successful new agents in the entire company. Within a few short years, John grew from a business of just himself to supporting an entire staff of dedicated service representatives.

In 1987, personal tragedy struck when his wife, Laura, was in an automobile accident that would forever change their lives. When a tractor-trailer hit the side of Laura’s mini-van, she was instantly thrown into a coma that would last almost 3 months. During that entire time, John stayed by her side, and the community rallied in support and prayer for the Baxter family — not only for Laura’s recovery but for their young daughters, Racheal (age 4*), Katie (age 2*), and Lizzie (age 10 months*). *At time of accident.

In fact, it is during that time that the community made their greatest impact on the Baxter family. Without this support, The Baxter Insurance Group would have never made it through the next two years of Laura’s recovery from her Traumatic Brain Injury.